iPhone Giveaway of the Day - Intro to Letters, by Montessorium

This giveaway offer has been expired. Intro to Letters, by Montessorium is now available on the regular basis.

Descarcă Intro to Letters, by Montessorium

Intro to Letters will help your child learn to trace, read, write, and record letter sounds, names, and phonograms, based on the proven methodology of Montessori.

• RECORDING STUDIO:
Adults can now record, save, and use their own voiceover through the app. Intro to Letters provides default voiceover in English (US & UK), French, German, and Spanish. Instructional text for the recording studio is translated in over 40 languages. The Recording Studio is a great tool to help personalize the learning experience.

Intro to Letters was featured in an Apple iPad commercial and on Apple billboards around the world.

"If you’re looking for an app to teach kids how to draw their ABCs, Intro to Letters is a solid option." - Macworld

"The app’s design is lovely, with beautiful letters against beautiful backgrounds." - PCWorld

"Can I just say how impressed I am by the overall design of these apps? They are gorgeous." - Swiss Miss

"Minimalist yet engaging, the sleekly designed app makes self-directed learning what it should be: Fun, simple, yet effective." - Maria Popova

Intro to Letters includes the following activities in a Universal app that will work on iPad, iPhone and iPod Touch:

• LETTER SOUNDS (Lowercase Letters)
The first activity places an emphasis on phonetics instead of letter sounds. Your child will learn the sounds of the letters through a series of guided, interactive exercises.

• PHONOGRAMS
Similar to the letter sounds, your child will work through the sounds of phonograms and unite them with their symbols.

• FLASHCARDS
Connect the sounds of the lowercase letters with their uppercase counterparts.

• LETTER NAMES (Capital Letters)
The objective of this activity is to acquire a knowledge of the names and symbols of the capital letters.

• ADDITIONAL FEATURES:
Integrated Kids Library: Swiping the home screen will reveal all Montessorium apps on the user’s device. Tap an app icon to switch to a different activity.

Integrated Parent Portal: We’ve added several tools to help adults access information.  With “Journal”, adults can stay up to date with Montessorium news and read posts on education, design, and technology. With “Observations”, adults can use the built-in notebook to document notes about a child’s progress.

Intro to Letters is a universal app for use on the iPad, iPhone, iPhone5. The Recording Studio functionality will not work on the iPod Touch. 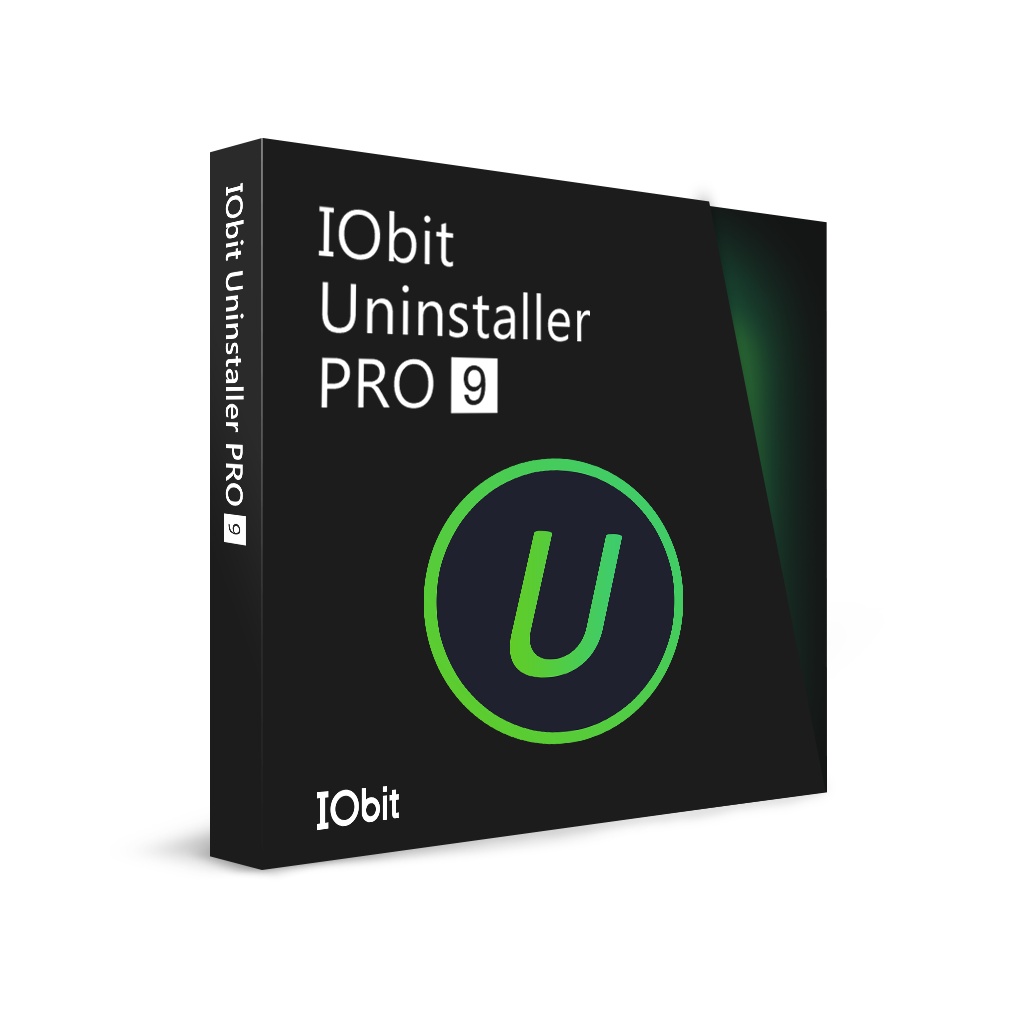