Superhero girl amazing women girl fight the knight to save the city for the night is dark and full of terror. In this Amazing Super hero girls fighting game you will have three super hot girls to fight the gangsters and save the city. These Superstar hot girls uses shadow ability and magic fire balls to shoot the gangster.

This Superhero girls and superstar girl fighting game is simple to play, choose any samurai ninja warrior girl fighter to play. There are three different characters to play the game and 8 hardest game levels to play the story mode of this amazing wrestling kung fu karate game. The game get more difficult after each and every level. Explore the city find the criminal gangsters and beat em up. 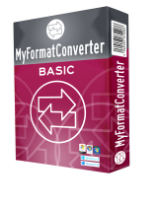