(49 votes) Yorum yapın
Keep your network under control with Nice Trace - the most advanced traceroute app for iOS.
$0.99 SÜRESI DOLMUŞ 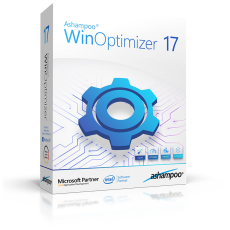