iPhone Giveaway of the Day - Prognose

This giveaway offer has been expired. Prognose is now available on the regular basis.

Prognose is a trick-taking-cardgame, where each player has to estimate his/her expected number of tricks in each of the five available colors at the beginning of the match. Each too much or too less estimated trick will result in negative points.
The game is a game center turn-based game, that can only be played online. The players don't have to play at the same time, they will get a push-notification if it's their turn.

Short rules
The star player plays a card. The following player has to serve this color if it is available. If this color is not available, any other card can be played. The card with the highest value wins the trick, if it serves the first played color. Red is always trump and wins every trick. If the player plays a red card on another color, he/she can decide if the trick will be counted for the first served color or for red color.
The trick-taking-player will be the startplayer of the next round. 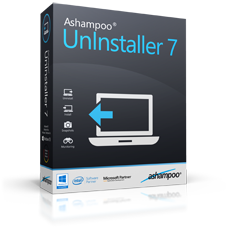