This giveaway offer has expired. Wunderlist: Quick Capture is now available on the regular basis.

You love Wunderlist as much as we do but you sometimes think "I will create this task later" because you feel the task creation process is too long for you ?

Then Quick Add for Wunderlitst is what you need.

This application holds the world record of task creation time.
It is fully dedicated to the task creation so you can now record your thoughts with a minimal interruption.

You can then rework them later, using the Wunderlist mobile application or the desktop client.

Now you have no excuse to say "I will create a a task for this later".

Note that this application is not meant to replace the actual wunderlist ios application (which is awesome by the way).

This application is have not been made by Wunderlist team so do not contact them for any question/support. 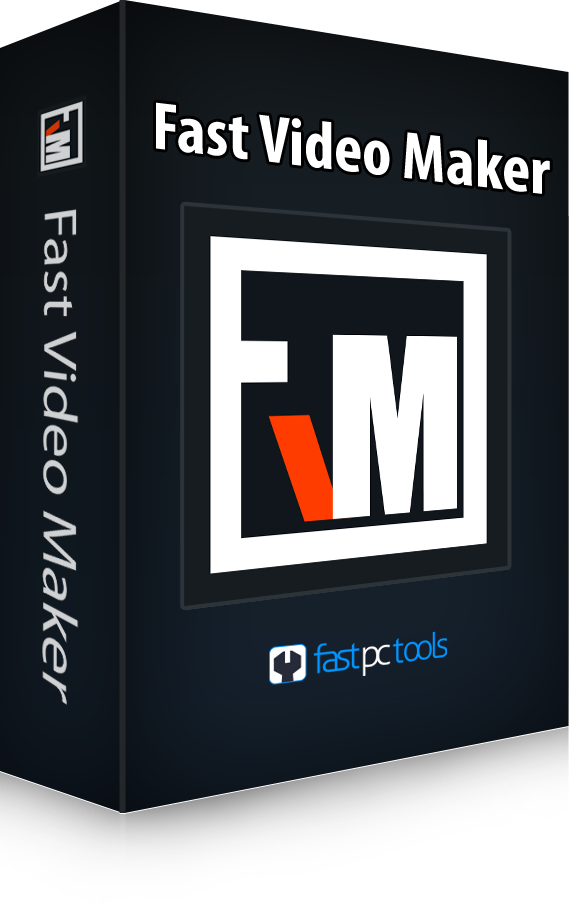