This giveaway offer has been expired. Yomiwa Japanese Dictionary is now available on the regular basis.

Yomiwa is a fast and complete offline Japanese dictionary, including all modern features. Yomiwa also comes with powerful Character Recognition technology (OCR) which lets you translate Japanese into many target languages with your camera. The app displays a pop up with translations and definitions of single kanjis and words as soon as you point to Japanese characters with your iPhone or iPad. You can as well take a picture or pick one from your camera roll and navigate it to translate chosen characters. Yomiwa also has a built-in drawing feature for you to draw and translate Japanese characters on your touch-screen with very high accuracy.

Features:
• A complete and powerful built-in dictionary with full informations about words, kanjis (on-yomi, kun-yomi, meaning, stroke order etc.) and example sentences. Available languages: English, French, German, Spanish, Russian, Hungarian, Dutch, Slovene, Swedish and Hungarian.
• Search definitions from any kind of input: Kanjis / Hiraganas / Katakanas / Romajis. You can search from Japanese words or from foreign words.
• A powerful Optical Character Recognition (OCR) engine which lets you translate Japanese characters with your camera or from your camera roll pictures
• Translation of words made of all types of Japanese characters (Kanji, Hiragana, Katakana)
• A proper names database (such as people names, places, locations...)
• Japanese pronunciation of words in roman letters (romaji) or hiragana / katakana.
• Draw characters on the screen to translate them and practice writing Japanese
• Read either horizontal or vertical Japanese text
• Build vocabulary lists of Japanese words and Kanjis (which you can share as files or text in may ways!)
• Get help from the user community by sharing pictures on the Yomiwa Wall.

Video visible on the link below (developer website). However, the app has been greatly improved from the last video footage.
Feedback and suggestions are very welcome: feedback.ios@yomiwa.net 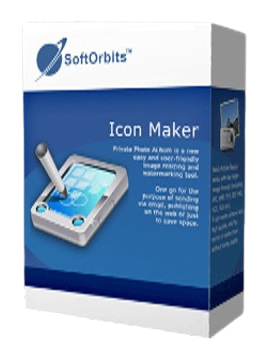