(23 votes) Reactie inzenden
Want a fun game for you and your friend on the same device?
$0.99 VERSTREKEN

Want a fun game for you and your friend on the same device? Awesome 2 Player Games is a multiplayer game meant for two players to have a head to head battle. Currently there are five awesome minigames!
- Slice and Smash: Launch spikes, slices and boulders to battle your opponent.
- Space Shooter Battle: Engage your opponent's spaceship and fire lasers to destroy them.
- Tank Battle: Shoot bullets and lay mines to battle your opponent's tank.
- Stacker: A stacker game but for two players.
- Down: Race down rising platforms but watch out for the other player... they might get in your way. 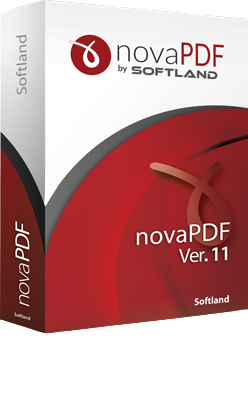