(19 votes) Kommentar hinterlassen
A very simple and effective way of translating both voice and text.
$5.99 ABGELAUFEN 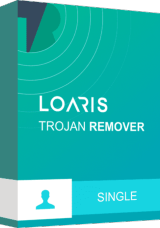