(3 votes) Leave a comment
Millions of users all over the world break their heads over numerical puzzles in the game.
$2.99 free today

Numbers puzzle - School game
is available as a Giveaway of the day!
You have limited time to download, install and register it. 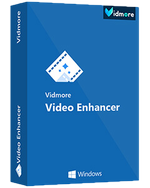