(3 votes) Lascia un commento
Millions of users all over the world break their heads over numerical puzzles in the game.
$2.99 SCADUTA 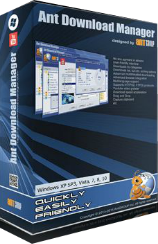