(204 votes) 0 comentarii
Easiest way to pause a video recording on your camera!
$4.99 EXPIRAT 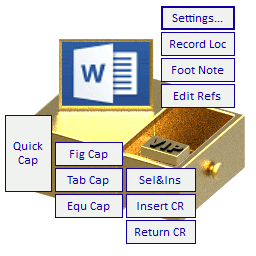