(3 votes) Yorum yapın
Throw on your diving helmet, and head into the depths of the sea!
$1.99 SÜRESI DOLMUŞ

Throw on your diving helmet, and head into the depths of the sea! Master the number line, including fractions and decimals, while gathering beautiful pearls. Will you find the elusive black pearl?

Pearl Diver addresses Common Core standards relevant to the number line and properties of numbers, including: 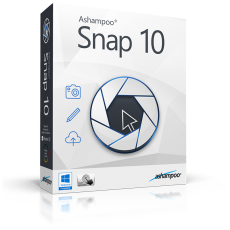