(17 votes) Σχολιάστε
Gives you the simple and intuitive tools you need to strike right mood for the game in the moment with music and sounds.
$5.99 ΔΩΡΕΑΝ Σήμερα

Sports Audio DJ gives you the simple and intuitive tools you need to strike right mood for the game in the moment with music and sounds.  Want to rock the house, celebrate a goal, pump up the team warm up or underscore a key moment - you're the DJ.

Bring a professional level of sound production to the game with Fade In and Fade Out controls to end hard stops and starts.  Set specific Start and Stop times in a song to skip a slow intro or launch right into the moment a song kicks into gear.

You can now access any song you can think of with support for Apple Music subscriptions and Spotify Premium accounts. You can either stream their songs or download them to your device for better performance.

You can easily achieve the right emotion for the moment using these music playback customization features:

Hammer of the Gods Software 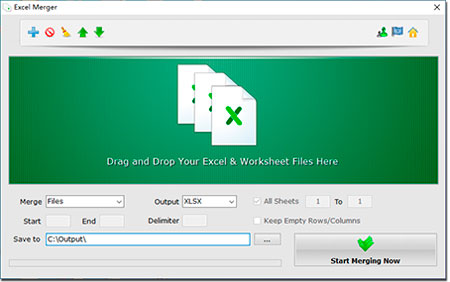